In legal cases of defamation, there is a certain standard that is applied to people in the public eye. In order for a celebrity to prove that she has been defamed, she must prove that there was something called “actual malice.” This means the celebrity has to prove the person defaming her spread lies on purpose and completely ignored the truth. Now let’s look at what happens when a celebrity is the one doing the defaming. Do we hold celebrities to the same standard? Do we look at the intent behind the celebrity’s words and actions and judge him accordingly?

A celebrity perpetuating racism could be accused of spreading lies — after all, isn’t racism one big lie after another – A lie to himself and to humanity? By what standard do we judge celebrities when they spread racism? Celebrities need publicity in order to be, well… celebrities. News media sources know this; they also know that if they can get us to pay attention to a story, they can run with it.

The celebrity chef, Paula Deen, was once associated with extreme butter usage – now she’s associated with racism and a career that’s going up in flames. On top of that, allegations of Deen running a hostile and racist work environment have surfaced. Okay, she screwed up. We all screw up sometimes, but the question is, how did she fix it? Well, she apologized…and she fired her agent. Great! Real change has been made. Now that Deen begged forgiveness, a serious transgression has been righted and the world has learned a valuable lesson: When you screw up, fire your agent. 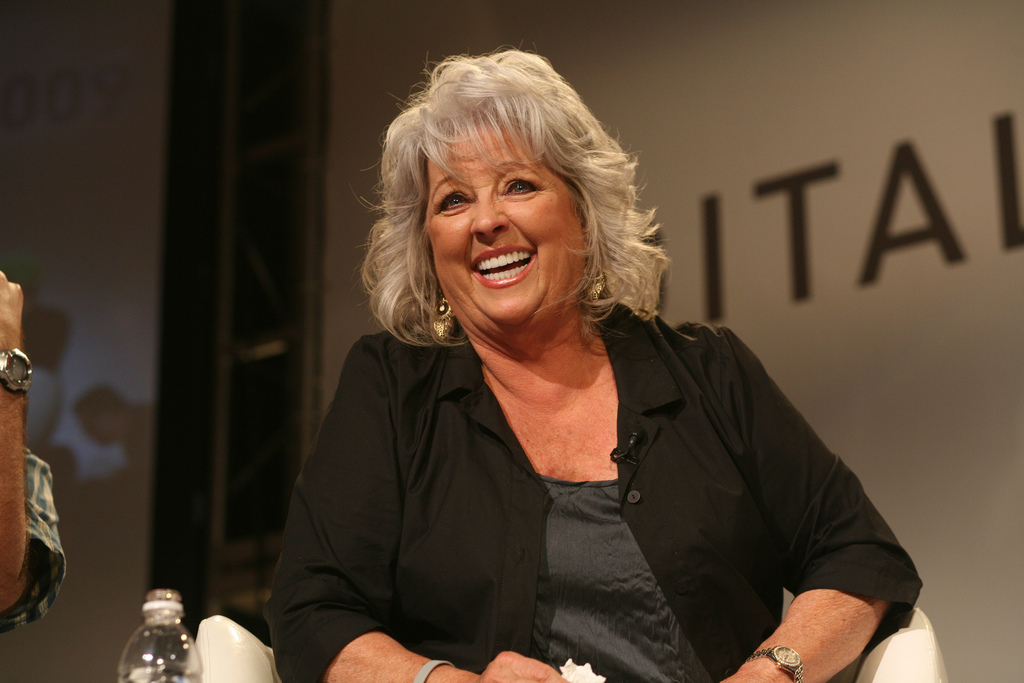 Pause. Remember that actual malice standard? Was there intent? Did Paula Deen know that she was spreading lies and ignoring the truth? I think her behavior indicates that she did know what she was doing; she’s just floundering now that she’s been caught in the act of bigotry.

Let’s take a look at someone else who screwed up. More specifically, a company — Paul Frank Industries. You probably know the company by its trademark monkey face logo. For 2012’s “Fashion’s Night Out,” Paul Frank LA held a Native American Powwow-themed party. The entire event capitalized on stereotypes about Native Americans through the usage of feathers, tomahawks and war paint. The company was called out by blogger Adrienne K, administrator of Native Appropriations.  Much to her surprise, not only did Paul Frank Industries respond to her letter, but also asked for her help to learn and grow from the situation. 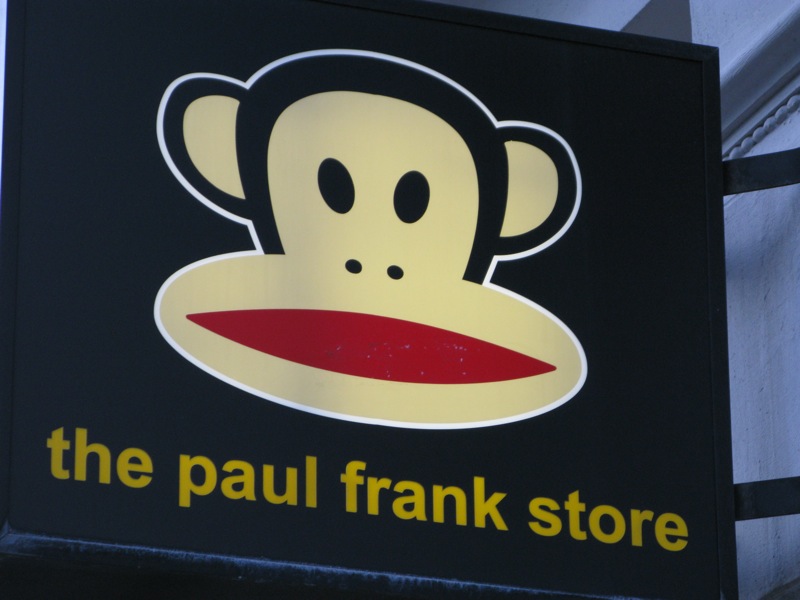 Last year, Paul Frank Industries apologized for capitalizing on Native American stereotypes at one of its fashion parties. Photo taken at Paul Frank store in Berlin, courtesy of Brian Caldwell

The president of Paul Frank Industries responded to Adrienne K directly and requested the blogger’s help to change how the company was using Native American imagery. Since then, the company has collaborated with Native designers like Dustin Martin and Autumn Dawn Gomez, in addition to pulling offensive imagery from its stock photos. The company’s response to the incident demonstrated contrition and a true willingness to change.

Actual malice standard? I think we can safely say that Paul Frank Industries realized they had unintentionally offended a lot of people and tried to make sincere amends. Paula Deen? Not so much.

Every turn of the Paula Deen saga has been picked up by major news sources and spread across headlines. Meanwhile, Paul Frank has received limited media attention. Who are we rewarding? Paula Deen. By paying attention to her story and continuing to read and watch stories about her, we are only encouraging news sources to continue their coverage. In looking for news sources that are covering people who actually strive to rectify their mistakes and move beyond their bad behavior, we let the world know what we do and don’t support.

Is Paula Deen’s behavior really the standard we want the media to set for us?