What’s your race card? That’s the question YWCA staff looked at during an activity at a recent staff meeting. The activity was based on The Race Card Project, by radio journalist Michele Norris. The idea is to write one sentence – six words – which summarize your experience or understanding of race.

There was a moment of silence among the staff after we distributed the note cards and explained the activity – a very long moment of silence. Staring at our cards, I think we all had a collective brain jam. Talking about race is difficult enough, but distilling it into a six-word sentence is even harder.

After everyone had written down their sentences, we went around and shared what we had written. Some were tentative, others enthusiastic, but we all had something to say. 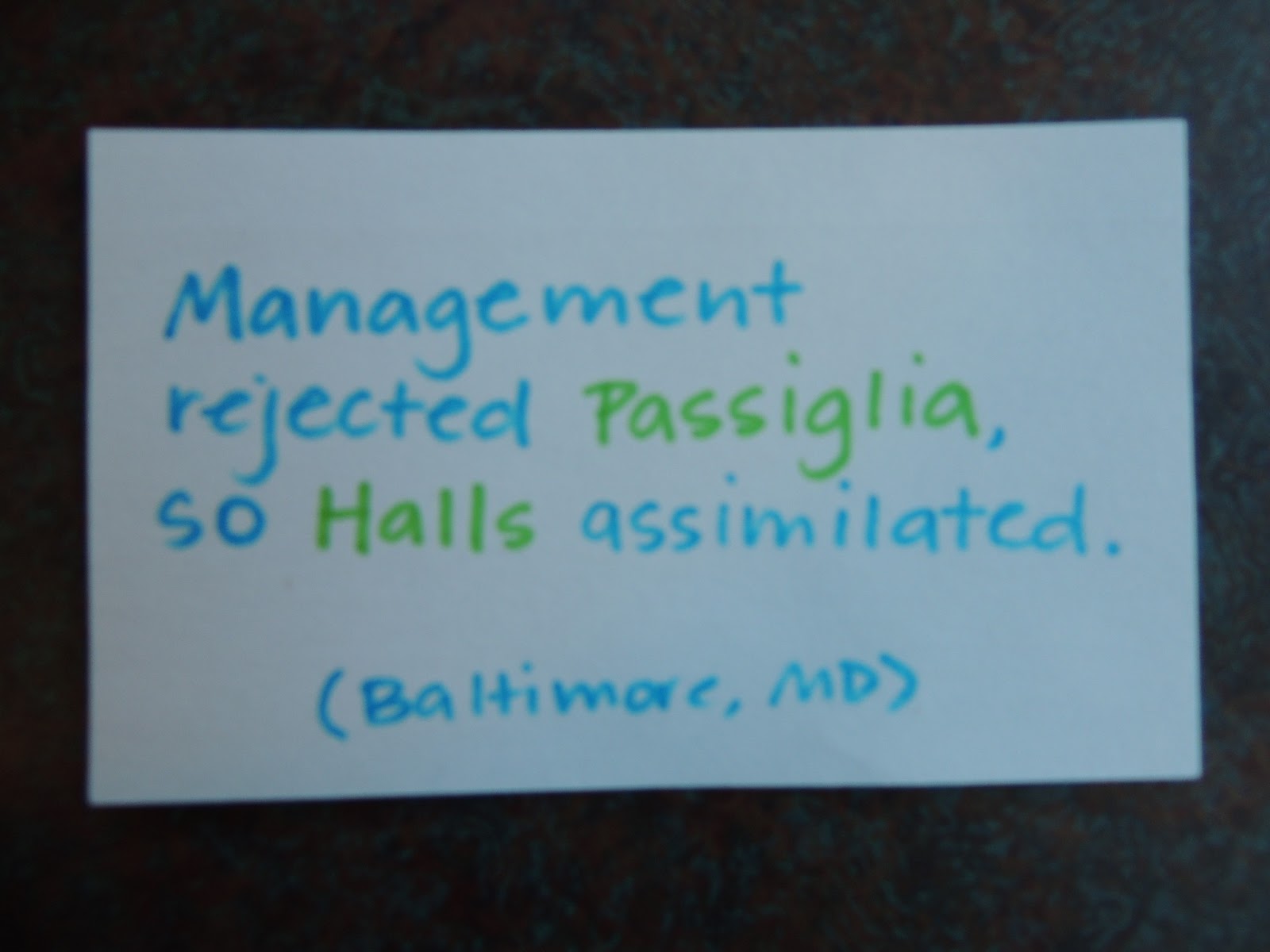 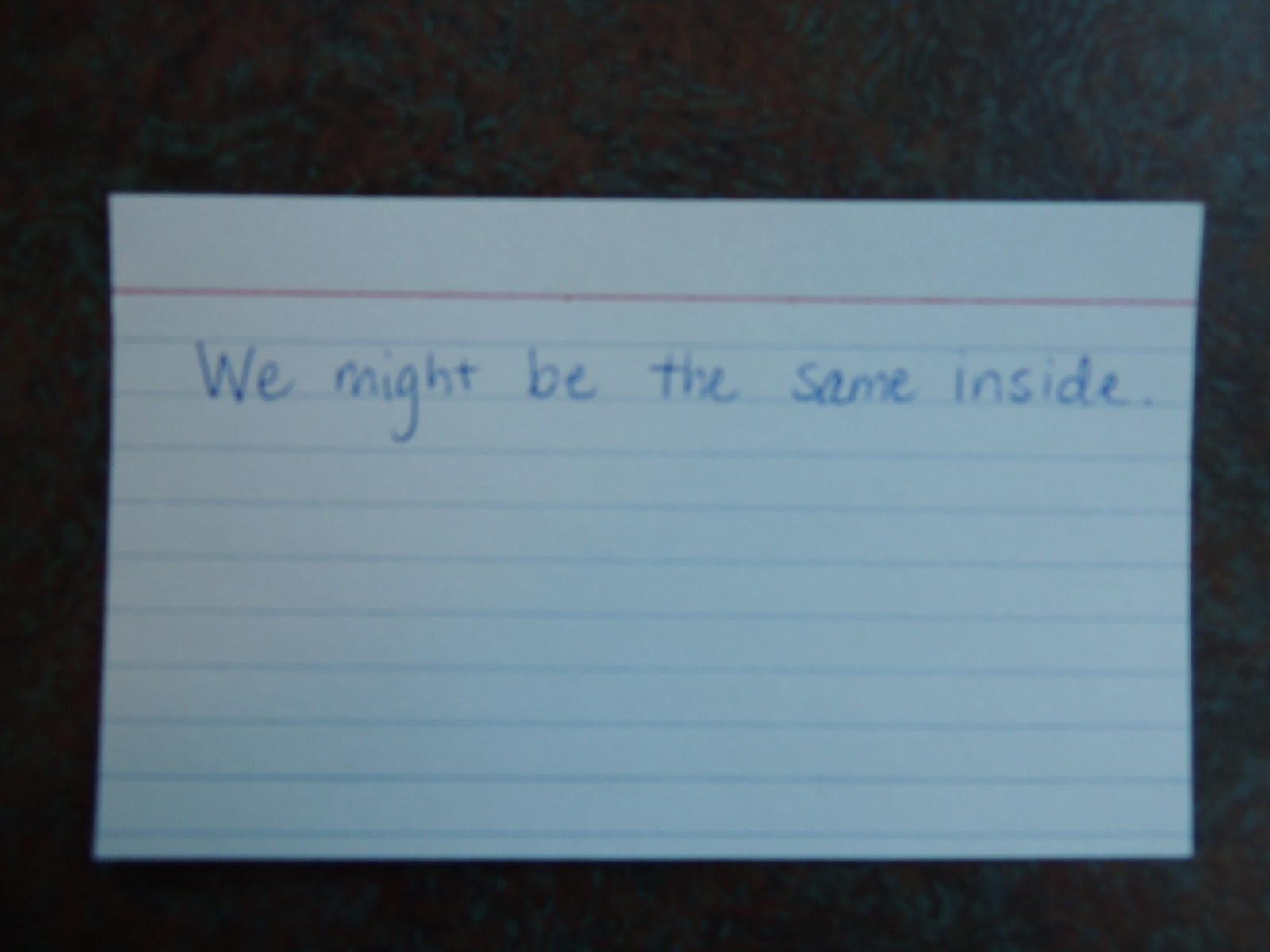 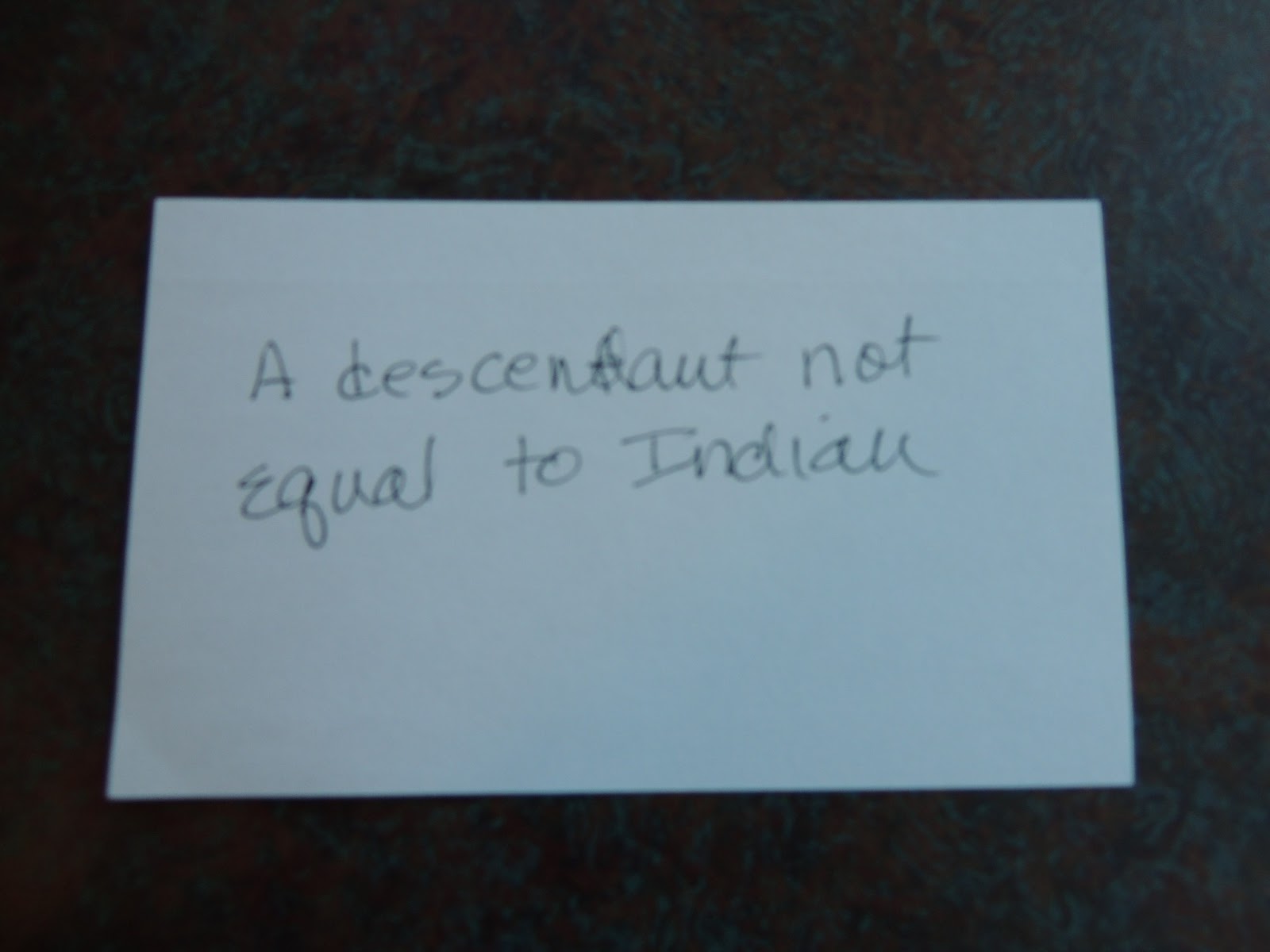 For me, the takeaway from the activity was this: black, native, white, or rainbow, we all have experienced something to do with race or racial identity, but we don’t often take the time to process those experiences. How has race affected us? What’s the first thing that comes to mind when someone says the word “race?

The activity was a great way to take a second and think about what race means to us and what window we might be looking through in discussions of race and racism. Take a second to look at what some of our staff wrote on their cards as well as the Race Card Project website.