“Of all the forms of inequality, injustice in health care is the most shocking and inhumane.”
– Dr. Martin Luther King

We have all seen firsthand how America’s flawed health care system hurts our clients, our colleagues, our friends and our families. Because the YWCA is committed to racial justice, we also recognize that some Americans face more challenges than others when accessing and receiving health care services. In Montana, American Indians face significant barriers to accessing quality health care, including mistreatment by providers, long drives in bad weather to reach facilities, chronic underfunding of clinics and staff, and cultural differences in communication. These factors have created a health care crisis that demands action.

YWCA Missoula’s mission is to eliminate racism and empower women. On a daily basis, we bear witness to the affects a lack of insurance and underfunding of Indian Health Service facilities has on Native women and their families – many of whom are entering our programs as a result of a lifetime of domestic violence and/or partner abuse.

Nancy*, a 26-year-old Native woman, recently came to the YWCA with her five-year-old son, Jason. After making the brave decision to leave her abusive partner, she found herself homeless and sought out the YWCA’s transitional housing program. Through the program she was able to afford an apartment for her and her son, which in turn helped her to secure full-time work making minimum wage at a local retail store. However, getting this job presented a double-edged sword for Nancy – once she began working, she lost her Medicaid because wages from her new job pushed her over the income limit. Nancy doesn’t make enough money to pay for the health care her employer provides. Should she choose to try to access a nearby IHS clinic, she would likely experience a lack of access to quality care, including preventative care for her and her son. 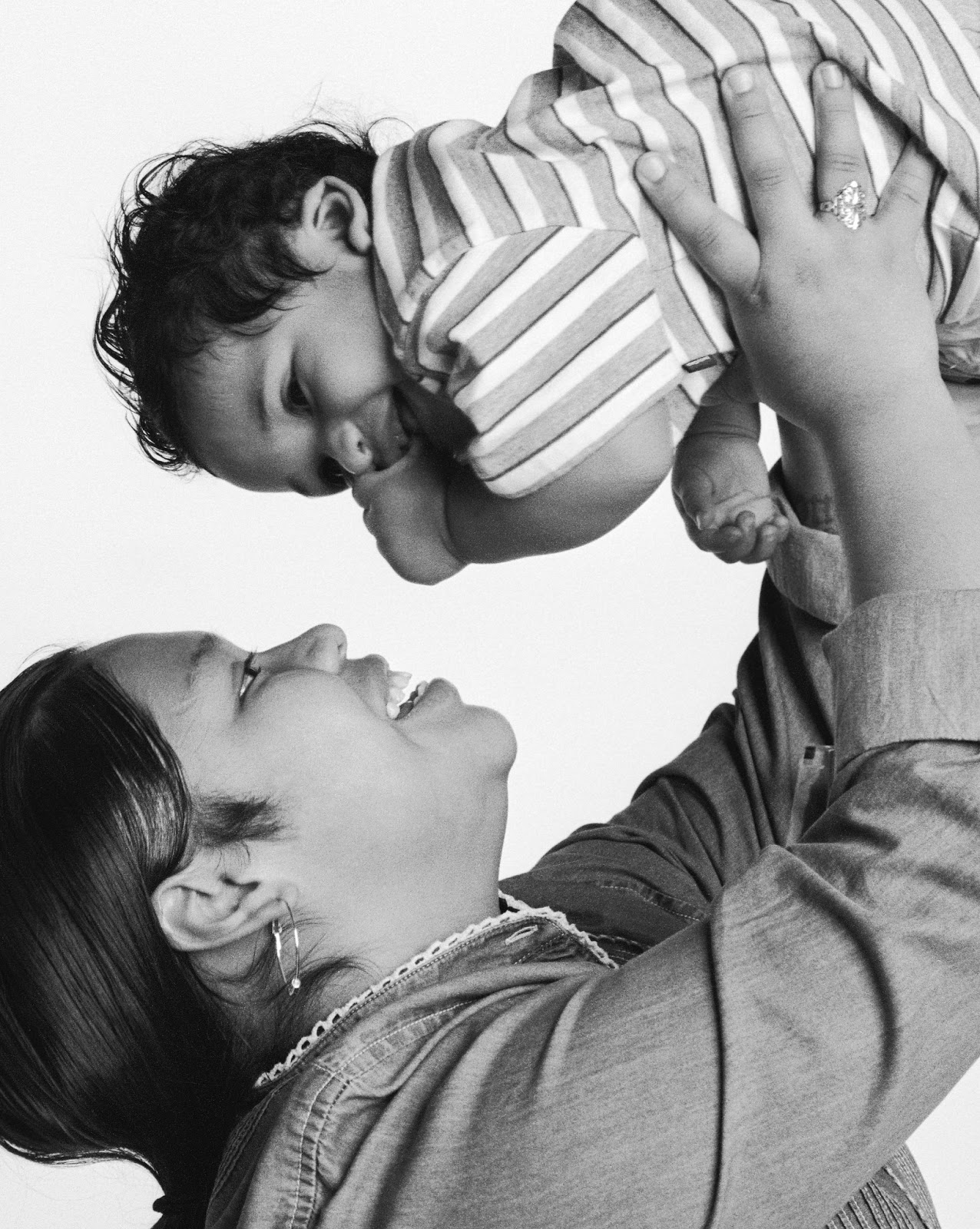 If Montana had chosen to expand Medicaid, Nancy would have qualified for benefits and would not have had to cut her hours or turn down promotions just to keep herself and her son healthy. Without an expansion to Medicaid, many Native women like Nancy, who are already facing additional barriers in finding housing, employment and childcare due to discrimination, will have to make tough choices between working and earning more or keeping their health benefits.

Hard-working American Indian families need the security of quality health coverage to get the care they need when they need it without facing overwhelming medical bills. Thanks to Medicaid and the Children’s Health Insurance Program, Montana has successfully brought the uninsured rate for children down to record lows. It is time to help their uninsured parents get coverage too so that the whole family can get the care they need to stay healthy – like getting mom’s blood pressure checked and getting her son the asthma medication he needs.

Opting out of the Medicaid expansion doesn’t make moral sense. It leaves thousands of Montana’s American Indian families like Nancy and her son exposed, unable to afford health insurance but not able to participate in Medicaid. For more information about Medicaid expansion, visit the Families USA Medicaid Expansion Center.

This post originally appeared as part of the YWCA USA Stand Against Racism blog carnival on issues of race, justice and diversity. Twitter hashtag #StandAgainstRacism. – See more at: http://www.ywcablog.com/2013/04/26/racial-justice-through-health-care/#sthash.Dmux97na.EZXTQms9.dpbs