In 1894, YWCA USA established Traveler’s Aid services to women who were traveling across the country to larger cities in the West in search of work. YWCA Missoula began as such an agency on April 5, 1911. The organization began with one room across the street from the Post Office on Cedar Street, which is now Broadway. Travelers’ Aid workers would meet dependent and inexperienced women at the train station who were in need of guidance. The organization’s motto at the time was “Face life squarely, and find and give the best.” It was recognized early that the YWCA had many functions in the community, including a well-defined employment policy for women; helping girls and young women go to school by providing them an opportunity to earn part of their way at the YWCA; providing an information desk for newcomers to the city; counseling; and providing financial aid and food donations. 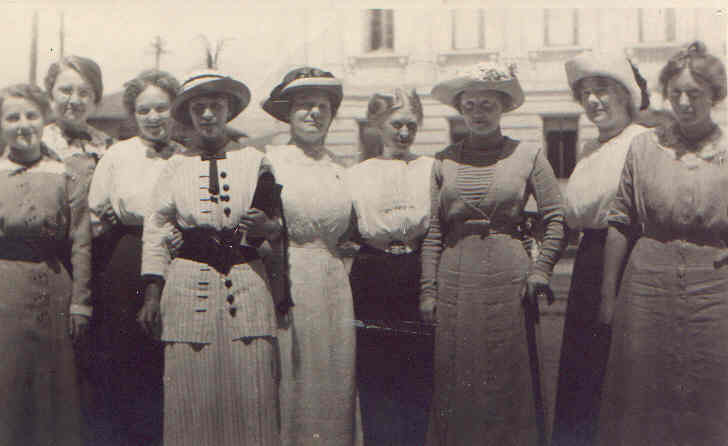 Over the past 100 years, YWCA Missoula has always responded to the emerging issues facing women in the community. Our oldest program was founded in 1977, when YWCA Missoula was approached by the city to open a shelter for survivors of domestic violence and their children. Ten years later, the YWCA realized that some of the women leaving the shelter still needed longer-term housing to escape violent relationships for good. To meet this need, the organization began providing transitional housing for homeless women and their children. Abuse encompasses more than just physical aspects, and often goes hand-in-hand with sexual assault, so in 1997, the YWCA expanded services to advocate for survivors of sexual assault.

In 2003, after working with women in the shelter for over 30 years, the YWCA recognized the need for a supervised visitation and exchange center where children could visit with the parents who don’t live with them and survivors of domestic violence wouldn’t be confronted by their ex abusive partners: Planet Kids was born. In 2004, the organization joined other YWCAs across the nation implementing Racial Justice programming by starting its social marketing campaign in order to spark dialogue, reflection and transformation around racism.

In 2007, the YWCA continued its work transforming the community by bringing on board a leadership and empowerment program – Girls Using Their Strengths (GUTS!) that encourages young women ages 9 to 18 to explore their personal values and discover their inner strengths. In 2009, when Missoula’s only Emergency Housing program for homeless families was on the verge of closing, Missoula County asked the YWCA to assume operations of the program. Ada’s Place Emergency Housing provides homeless families committed to seeking stable housing with 50 days in a local motel room.

It is through this rich history filled with compassion and dedication to families that the YWCA continues eliminating racism, empowering women and promoting peace, justice, freedom and dignity for all people in the Missoula community. 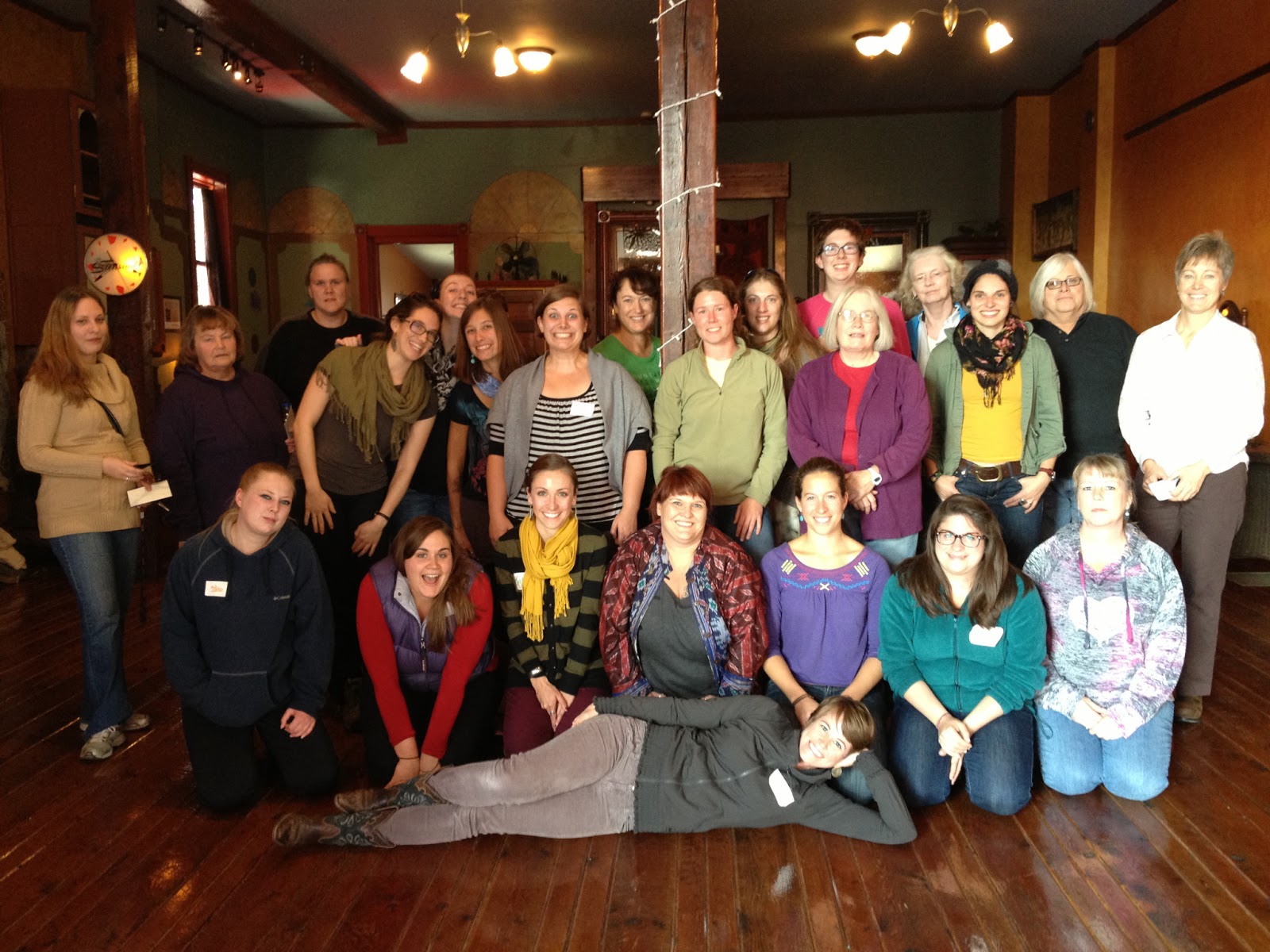